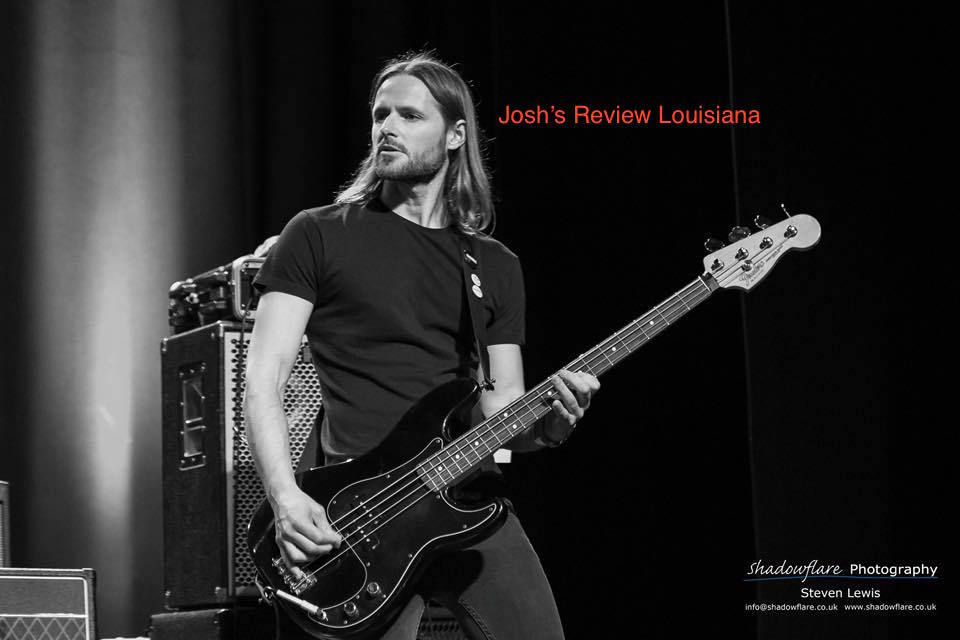 Talk in Code – the Louisiana
7th March 2018
Talk in code played at the Louisiana. It was their 2 nd outing to Bristol.
Their first time in Bristol was supporting Jesus Jones at the Fleece.
When I saw them at the Fleece I thought they were brilliant but as
they are a Swindon based band it was hard to find out where they
played, so I came to see them at the Louisiana. The Louisiana is a
small pub which is an open bar space downstairs and a stage
upstairs, a bit like a smaller version of the Triangle Club in Clevedon.
The 1st support band was Neon Mirrors. I only saw the last half of
this band perform as I coming from Pop and Rock School band
practice in Weston. From what I saw they were very energetic and
positive, and their music is great. They are a rock and pop band, and
they love to perform. I’d like to see more of their stuff.
The 2 nd support was The Malago Ball Room. They are a band with a
similar style to TiC. They are very animated and like to move around
when they are playing. I think this is good because it shows how
much they are enjoying themselves and that is key when performing.
They played some fast music towards the end and softer music at the
start.
Finally, Talk in Code, who are an indie pop band. Their name is
derived from the idea that everyone relates to songs differently
creating their very own meaning…or Code. The band formed a few
years ago, ultimately as a way of expressing creativity, to write and
record music together with an aim to reach as many people as
possible. They released their first single in 2012. At least one of the
band members is apparently ‘hell to live with’ when he is between
bands, so joining TiC has given his family and friends an easier life!
They enjoy the buzz of playing live too – it’s gives them a great feeling​
to be able to be onstage playing music they created together to an
audience.
They had a new drummer, this was his first gig with TiC and he was
amazing. Many of the band have been playing instruments since
they were children, having been inspired by the music and musicians
their parents were into, a bit like me, and had tried different
instruments before settling on what they play now. They clearly have
a passion for what they do and sound like they would be happy to
support any interest in music their future children might have, as
long as they are in it for the love of music and not just for the money!
I think TiC offered a good mix of music in their set. I don’t like pop
music but indie pop is brilliant. They started with a great song
Limitless, then every now and then a song from their new album
would appear. It’s an amazing album that I would recommend.
The whole band were keen to chat to their fans, including me, after
their set. I came away with their new single, Oxygen.
I would recommend any of these bands just to have even a little
listen to, but TiC are definitely worth a listen, especially if you like
bands such as Blur, Oasis, The Killers, Counting Crows, Elbow,
Coldplay, U2 – just to name a few of the bands who have had an
influence on some the band members.
Check them out at www.talkincode.co.uk​ 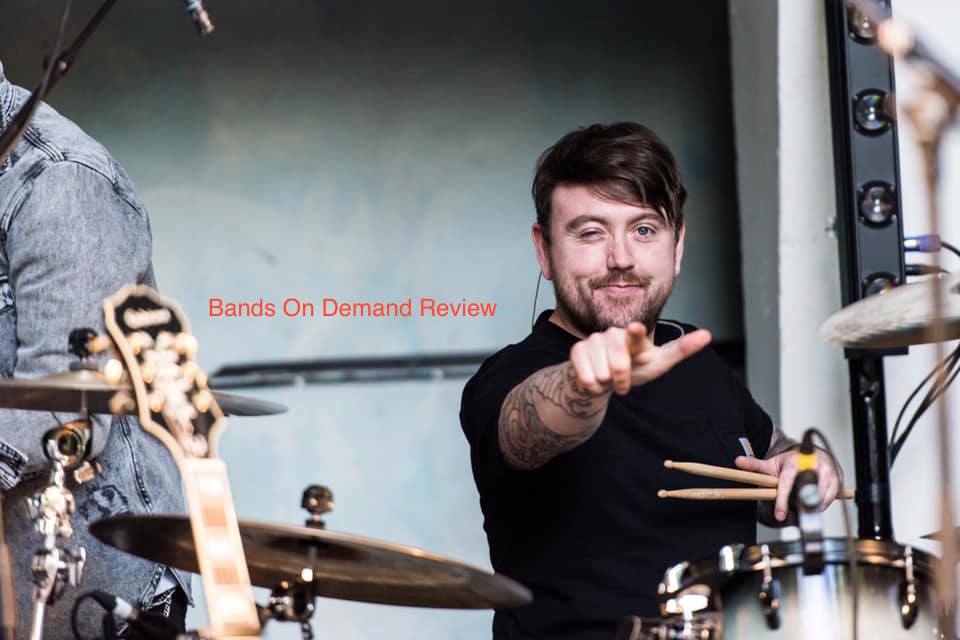 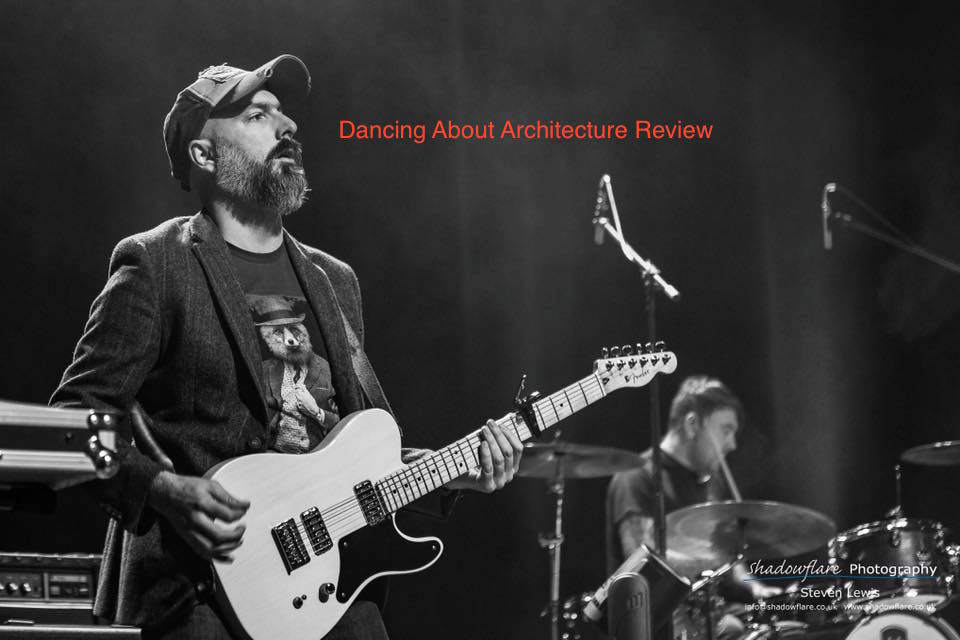