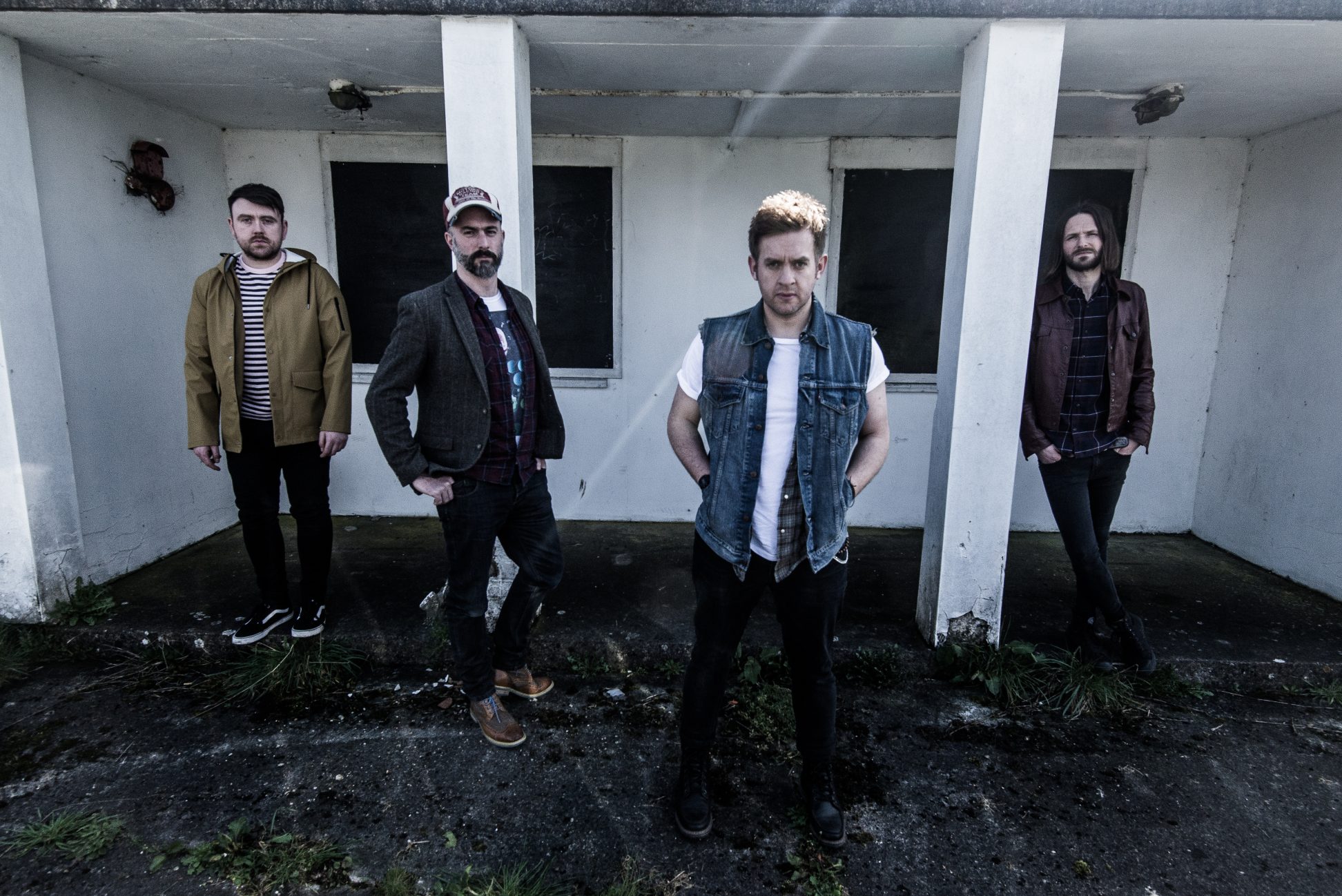 With a sense of craftsmanship, the bands anthemic indie pop feel boasts shimmering soundscapes, soaring vocals and thumping rhythm sections. The name Talk In Code is derived from the idea that everyone relates to songs differently creating their very own meaning to hold dear. Reflecting the band name, lyrics are very much at the heart of their songs, with a sense of storytelling whilst still keeping some mystery intact.

Produced by Geoff Swan, credibly known for his work with Haim, Ed Sheeran and Prides, the self-titled debut album was launched in May 2014. Its release proved to be a vehicle for the bands progression, capturing the attention of fans and industry alike – namely Q music and Record Of The Day. Once described as an ‘M4 corridor super group’, TIC have been well supported by regional BBC Introducing networks alongside Amazing Radio and several other regional radio stations. Subsequent singles Tides and Come On, Die Young! have also been well received, with the latter’s music video reaching over 20k YouTube views!

Live, the 3 piece have enjoyed support slots with Catfish & The Bottlemen, My Life Story and Delays through to some household 80’s/90’s/00’s pop acts including Marc Almond, Embrace and The Hoosiers to name a few.

This year sees the bands with a great new goal – to release a fully packaged new track – every month for a year!